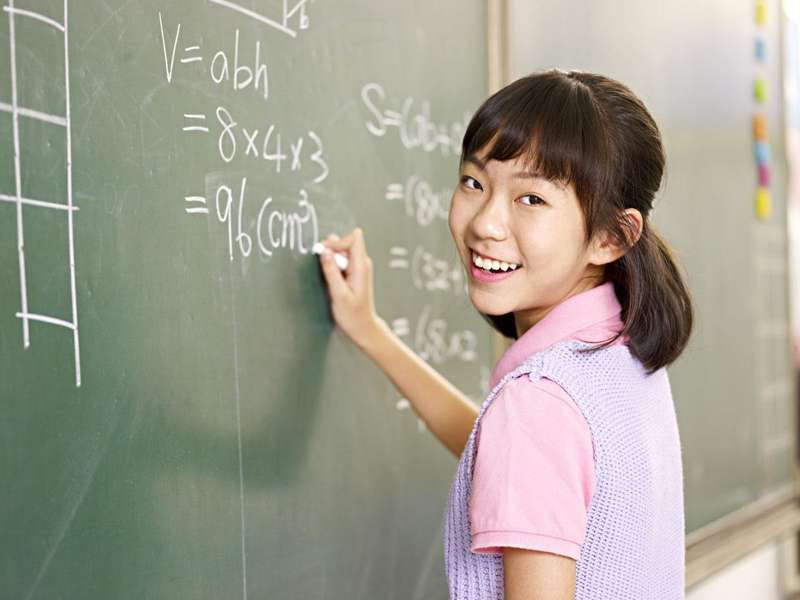 A recent article in the Wall Street Journal (subscription required) about an American family’s experience in the Chinese education system has gotten a lot of attention recently. Whereas in the U.S., where teachers are frequently questioned and challenged by students and parents alike, Chinese teachers tolerate none of it: they expect strict obedience from their pupils and support from their parents. It’s basically a teaching philosophy straight out of Confucianism and, as the writer shares anecdotally, an awfully good fit with Chinese communism.
The numbers help explain why the Chinese approach has its admirers. Chinese 6-year-olds crush their American counterparts in math and logic skills, and Chinese students are exceptionally successful abroad. It’s also worth pointing out that China’s societal emphasis on deference to teachers appears to translate to a higher level of respect for the profession in general than is found in the U.S. or Great Britain.
But the approach has its downsides: the writer indicates that Chinese education tends to discourage creativity, and some Chinese schools, realizing the deficiency, are trying to adapt. Moreover, as the WSJ article states, the Chinese approach just wouldn’t fly in the U.S., which places too high a premium on individuality and the ability to question authority.
All that said, the strengths of the Chinese approach to education, particularly given the country’s rise on the world stage, will probably continue to attract attention.